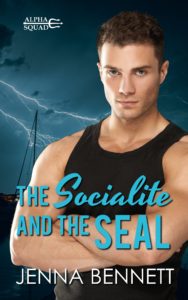 The Socialite and the SEAL

The Stripper and the SEAL 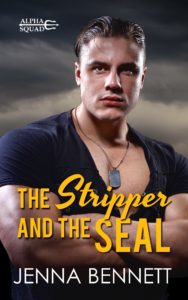 Alpha Squad Lieutenant Maksim “Mad Max” Vasiliev lost his sister to the Russian Brotherhood. She was killed in prison while he was overseas on maneuvers, and there was nothing he could do about it.

When beautiful Gabrielle crosses his path, with two Russian enforcers on her tail, Max is determined that the Bratva isn’t going to score another one.

But as the case unfolds, from lofty political circles in Washington, DC, to the attempted murder of a federal judge in Idaho, it’s all Max can do to try to keep himself and Gabrielle alive. And hope that when it’s all over, Gabrielle will consent to stay in Virginia Beach with a lowly Navy SEAL, instead of going back to her life in DC.