The last thing Carmen Fuentes wants, is another encounter with a rapist. 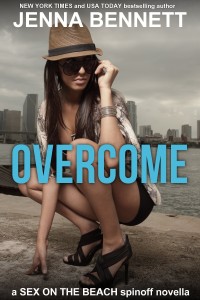 She couldn’t get away from Key West fast enough after the trial of Stan Laszlo. Attending the Miami Police College gave her time away from her hometown—away from the stares and whispers, from the pity and the people who thought she’d probably done something to bring it on herself. It also gave her a chance to get on her feet again, to find purpose to her life and some meaning in what happened to her.

But when she envisioned a future in which she helped catch other predators before they could hurt other women, she’d seen herself doing it from a safe distance, behind a desk at the Key West Precinct. Not dressing up in the kind of skimpy outfit she hasn’t worn since before the trial, and hitting the Miami nightspots trying to catch the attention of a serial rapist preying on young Hispanic women.Yet that’s exactly what Detective Will Murphy offers. A chance to help catch a sexual predator, and to prove—to Will and herself—that when she took the oath to serve and protect, she wasn’t just mouthing words.

But can Carmen handle the job? Can she trust Will to have her back? And can she put the past behind her and move toward the future, a future that might include Will?

It’s all fun and games

Cassandra Wilder had a simple plan for spring break.

Sun, sand, and a hot guy. Sex on the beach, with no strings attached.

A chance to get rid of her pesky virginity once and for all.

She got her wish when she met Tyler McKenna.

Until someone gets hurt

But then young women start turning up at Key West landmarks – young women who look like Cassie, but with one crucial difference: they’ve all been drugged and relieved of their virginity.

And Cassie begins to wonder whether there’s more to him than meets the eye.

Suddenly, sex on the beach doesn’t sound so good anymore… 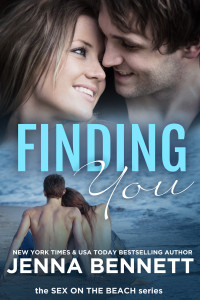 Sex on the Beach, the do-over.

Cassie Wilder had a simple plan for what to do in Key West the second time around.

Testify at the trial of the rapist she helped catch last year.

Make sure he gets locked away for the rest of his natural life, so he can never, ever hurt another girl.

Wait for her BFFs to get to town, so they can celebrate.

And stay far away from Ty Connor, because three months after breaking up with him, she still doesn’t know whether being with him is worse than being without him.

All of the above? Out the window.

Turns out testifying is a lot harder than she thought it would be.

Not only is the rapist she helped catch last year not locked away for the rest of his life, he’s on the loose and looking for her.

Oh yeah, and it’s definitely harder being without Ty than being with him, especially when she has to watch him with someone else.

Look for the other four books in the Sex on the Beach series, as well: 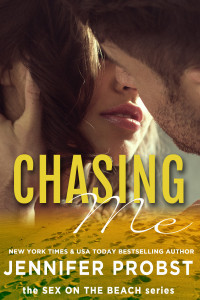 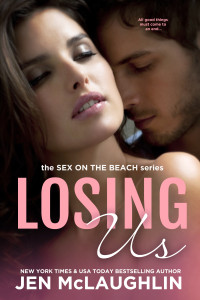