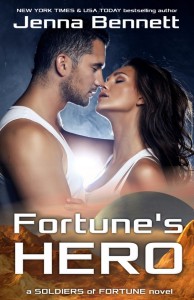 Quinn Conlan was on top of the world. He had everything a man could want: a fast ship, a great crew, a gorgeous girlfriend, lots of money, and adventure and excitement around every corner.