A couple weeks ago was invited to contribute to an article someone was writing on – I quote – “the duality of Science Fiction and Romance that makes SFR such a great mixed genre.”

The article is HERE, including a quote from me – in the same paragraph as the fabulous Linnea Sinclair (who’s so much more eloquent than me, and who’s also been writing this thing called SFR for years).

But I had a lot more to say about the duality of SF & R than what made it into the article, and I thought I’d put it all here, since it makes me sound slightly less shallow than the reference to hot space guys may make you think I am.

Here’s my quote – the entire thing – as sent to Heidi:


By the same token, romance is traditionally a female genre. Some men write romance, and some men read it, but primarily, it appeals more to women. 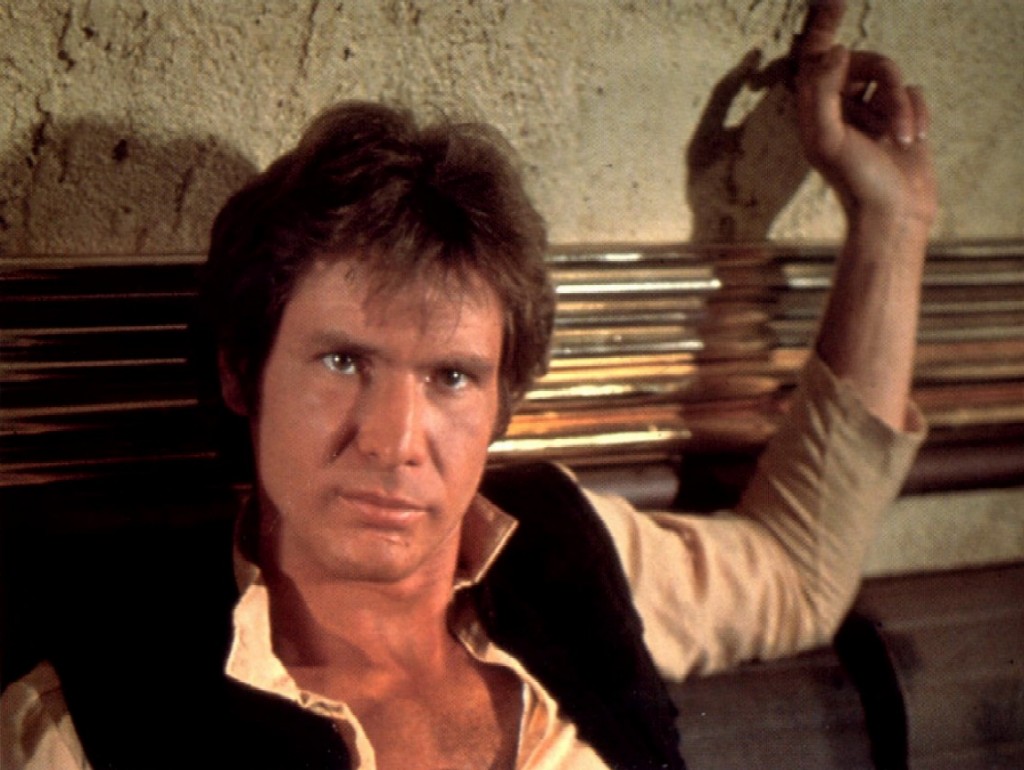 SFR, then, becomes a fusion of the two, with – one hopes – appeal to both. It’s equally balanced between the traditionally male interests – science, weapons, military – and the female – love and relationships. Science fiction is kind of like the old-fashioned western. SFR is the futuristic western romance, only without the horses. You have the traditional outlaw hero, larger than life, gun on his hip, chasing down the bad guys and able to – quite literally – change worlds.
Except the damsel in distress, tied to the railroad tracks, isn’t always in distress in SFR; sometimes she’s the hero. It’s the future, after all, and women don’t have to abide by 19th century rules for proper behavior. And let’s face it: space guys are hot, you know? Han Solo? Mal Reynolds?
So what do you think? Do you see any similarities between science fiction and westerns, or for that matter between SFR and western romance? And most importantly, do you think space guys are hot?
Scroll Up